This article was originally posted on thestage.co.uk and they highlight that the use of earpieces for prompting actors is increasing, this very simple technology used in this way makes people uncomfortable. But why? Earpieces these days are so small that people standing really close to the wearer would have literally be standing on top of them to see it, let alone be 15m away. Maybe itâs the thought that the actor should be able to remember their lines? or that bringing undue technology into the theatre would decrease the value of it?

For those who may not have been following the story,Â Pacino’s return to Broadway has been blighted with problems âÂ most notably, reports that he cannot remember his lines. Teleprompters have been installed around the stage and Pacino wears an earpiece,Â even after the production’s opening was delayed.

Pacino is not the only star on Broadway this season getting help with his lines. If reports are to be believed,Â Bruce Willis inÂ MiseryÂ is also being given a helpful prompt or two through an earpiece,Â as are Cicely Tyson and James Earl Jones inÂ The Gin Game. 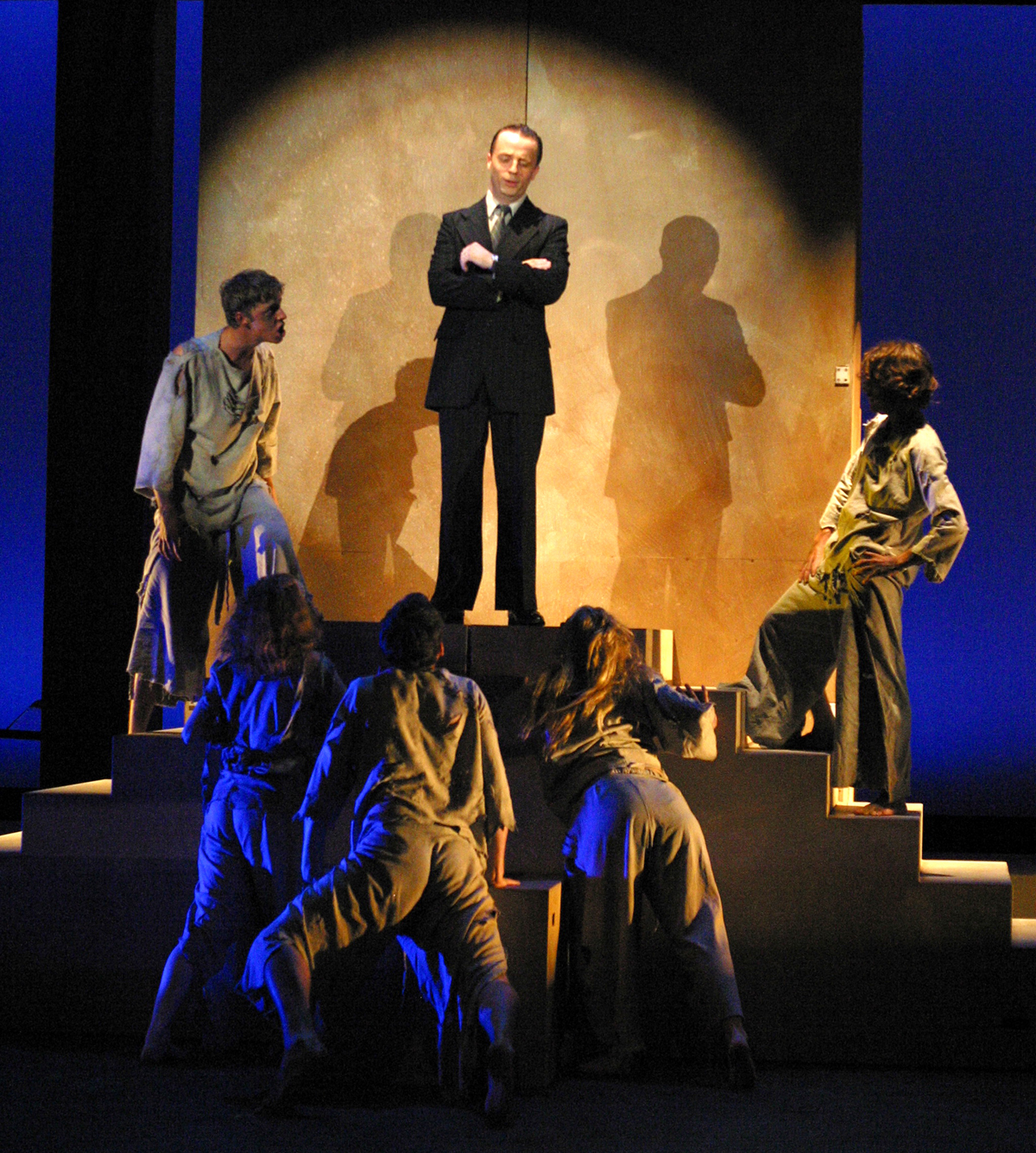 However,Â Pacino seems to be the main focus of press criticism and a large part of me feels sorry for him. Undoubtedly, he is under intense pressure âÂ despite past success on Broadway, he is in danger of being remembered best, if not most fondly, for China Doll.

The sign outside the Schoenfeld Theater quotes a line from Pacinoâs character in the play: âCan you just tell me whatâs happening?â In the circumstances, it seems both ironic and ill-judged. Meanwhile, around the corner at the St James Theatre, the comedy musical Something Rotten has put up a cheeky, if somewhat venomous, sign on its canopy, saying: âAll actors promise to memorize most of their linesâ.

For any actor,Â it is terrifying to think that one day, no longer being able to remember your lines, you may not be able to work.Â TheÂ interesting point about this situation is that the media have been far more forgiving ofÂ other actors: Tyson and Jones have been treated as beloved national treasures. At 90 and 84 years old respectively,Â they have a few years on 75-year-old Pacino and therefore it’s may be understandable that they require prompts. A similar response greeted Angela Lansbury who,Â inÂ Blithe SpiritÂ on Broadway and in the West End,Â wore a cleverly designed hat which incorporated ear pieces.

Despite criticism of Pacino’s use of prompting devices,Â China Doll has not seen a slump at the box office. AudiencesÂ seem to be happy to pay top-dollar ticket prices to see their favourite stars on stage whether they know their lines or not. Does this mean we accept that teleprompters and earpieces will become inevitable in theatres? Has a precedent now been set for Hollywood actors to slip into a play during a gap in their moviemaking schedules believing they donât need to spend time learning lines? Will audiencesÂ continue to tolerateÂ this because of that starâs status and the opportunity to see them live?

I hope not: knowing lines is a fundamental skill in the craft of acting. I want to see star actors on stage but I also want to see and remember them at their best. And the reporting of apparent production problems does nothing to help a theatre industry already faced with an audience which may expect or hope for a disaster on stage to tweet about; the resulting social media noise overshadows anything else to do with the play itself.

China Doll is â on paper â a hit show, with its headline star bringing in high weekly grosses that will likely see the play recoup. But in the long term that should not be the only way to judge the success of a production.Teleprompters and earpieces are changing theatre, and not necessarily for the better